The reports function in GMS Project acts as a query designer, allowing users to search both individual and multiple simultaneous projects and generate reports (which can be exported to PDF and Excel documents) based on a number of options and dependencies.

‘Reports’ can be accessed via the menu tree on the left of the default GMS Project menu, as detailed in the below screenshot: 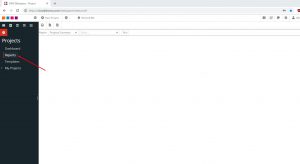 Reports are generally run or generated based on two variables: the query and the search area. Some, however, require more variables. For example, in order to generate a report based on delayed tasks in all projects , the user must first select ‘Tasks Delayed’ (this is the query), ‘All projects’ (this is the search area), and then any other search variables requested. In this instance, the delayed tasks in all projects can be searched by member, as detailed below:

When ‘Run’ is clicked after the variables of the query have been set, the Reports function will show (in this scenario) a list of any delayed tasks caused by the selected team member in all projects. This information can then be exported to an Excel or PDF document: 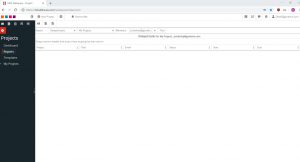 Other reports can be created based on the self-explanatory variables contained in the dropdown menus.

Was this article helpful?
Yes No

Can't find the answer you're looking for?
Contact Support